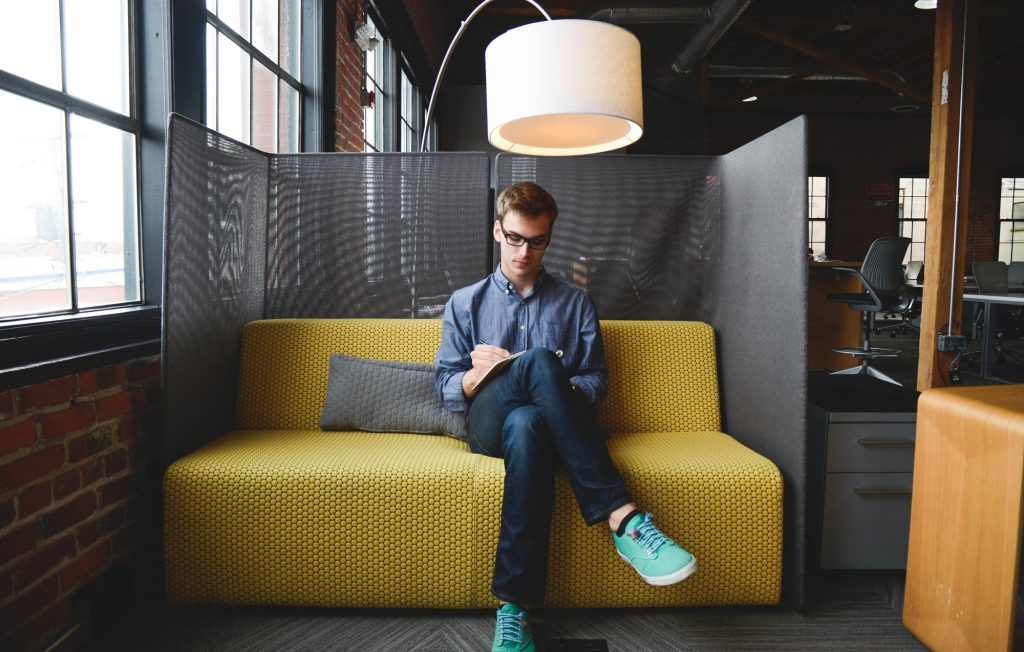 Members of the ART team recently conducted a study with one of our clients, to assess the effectiveness of a soundmasking system within an office environment.

A major source of noise complaints in open-plan offices has consistently been co-workers talking nearby or talking on the phone. Various masking sounds such as white noise and pink noise have been explored to reduce the intelligibility level of speech from adjacent co-workers in open-plan offices. Recently, nature soundscapes such as water, rainfall or birdsong have been introduced instead of conventional white or pink noises. Water sounds with limited acoustic variation have shown more effectiveness than nature sounds with high acoustic variation such as birdsong.

This study examined four types of background sounds in a controlled lab environment that simulated a typical open-plan office in a large pharmaceutical company in the United Kingdom. The purpose was to understand cognitive performance, satisfaction and preference, and physiological responses among the four types of background sounds: no external acoustic noise, typical daily office noise, white noise and spring water sound. The study employed three methods: an assessment of cognitive performance to measure memory, distractibility and decision-making; a survey to understand subjective satisfaction and preference; and use of wearable devices to monitor physiological responses. Two different types of wearable devices were used: pulse oximeter and electrodermal activity sensor to compare physiological responses to the four types of sounds. This article discusses discrepancies found between participants’ satisfaction/preference and their cognitive performance under the four background sounds and potential future implications of masking sounds in open-plan offices.

Access the full article from the Building Acoustics Journal here 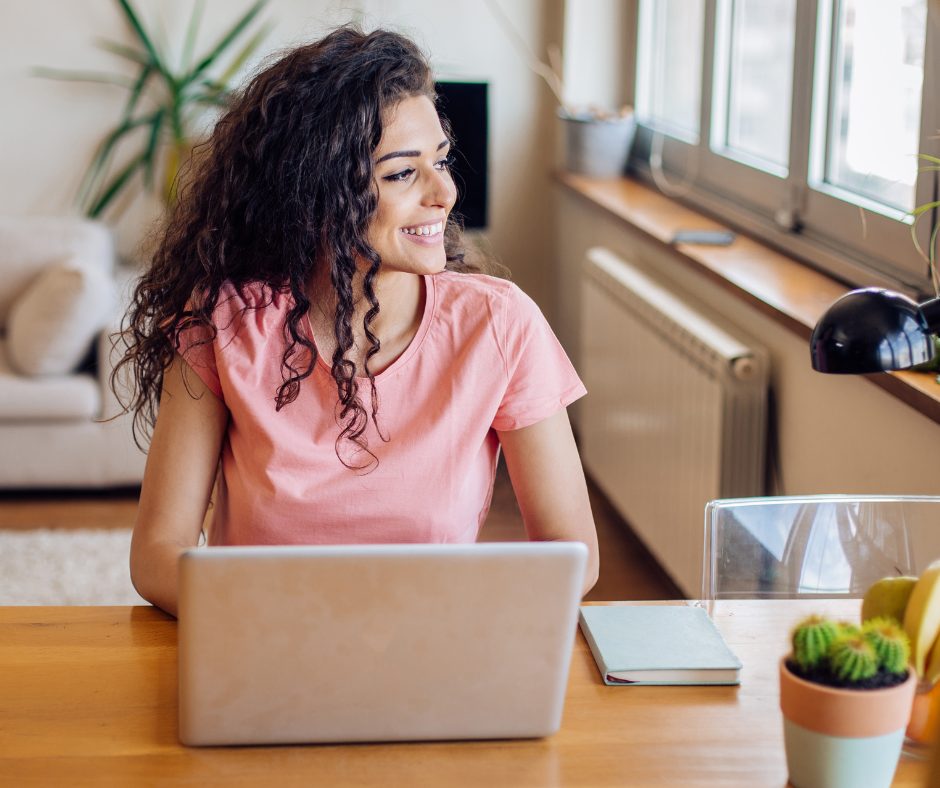 Unlocking the Value of Employee Data